Founded officially in 2007, F518 Idea Land has been aiming to develop itself into a stage and an ideal land for global designers and artists to demonstrate their values. 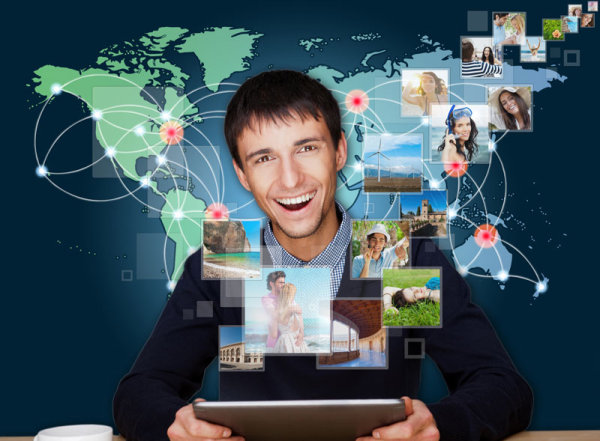 With five years of accurate positioning plan and the overall integration of supporting resources, F518 Idea Land has attracted a great variety of advanced talents, new design, new technology and new techniques. On the one hand, it can improve the added value and the science and technology value of industrial products of Bao’an District, and the competitiveness of the products of its enterprises home and abroad. On the other hand, it can facilitate the structure reconstruction and upgrading of its regional industry and the transformation from “Made in Bao’an” to “Created in Bao’an” by guiding the local enterprises to believe in advanced industries and have confidence in them.

F518 Idea Land has formed a typical cultural and creative community which has a significant impact on its surrounding environment, neighborhoods and creative remodeling of business ideas and attracts a lot of creative and advanced talents to live and work at Bao’an. After five years of development, with the development of the urbanization, industrialization, informatization and internationalization of the city through the cluster construction of culture industries, F518 Idea Land has become a shining name card of creative culture of Bao'an District and even Shenzhen. 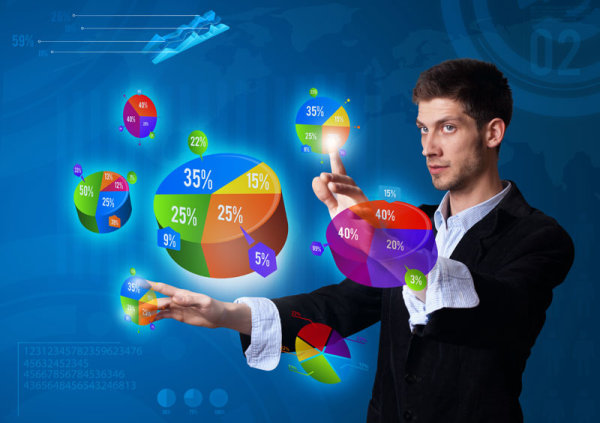 1. F518 Idea Land aims to form a complete industry chain and to introduce creative enterprises in from other industries. 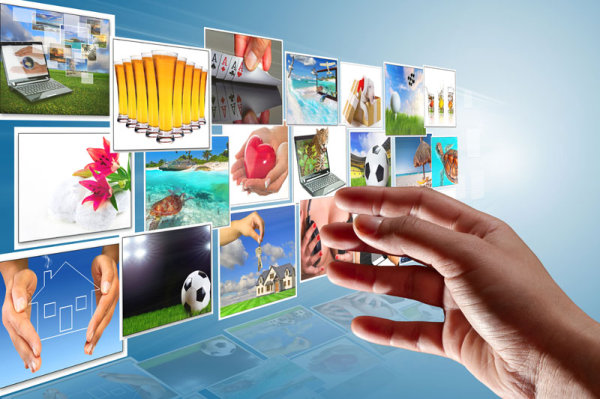 2. The enterprises of F518 Idea Land have expanded domestic and overseas business with ever-increasing influence. 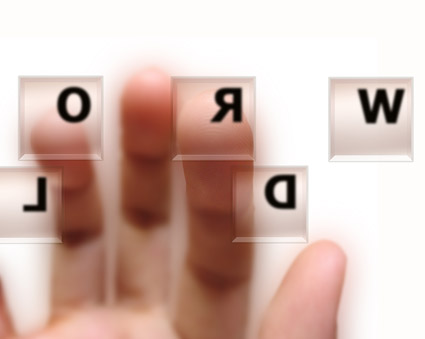 3. The enterprises of F518 Idea Land have developed at an increasing rate with a considerably increased turnover. 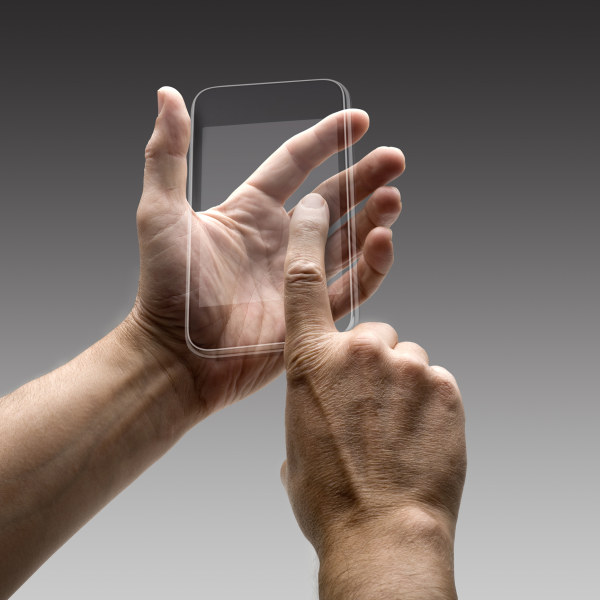 4. The number of cooperation enterprises has multiplied and the quality also increased. 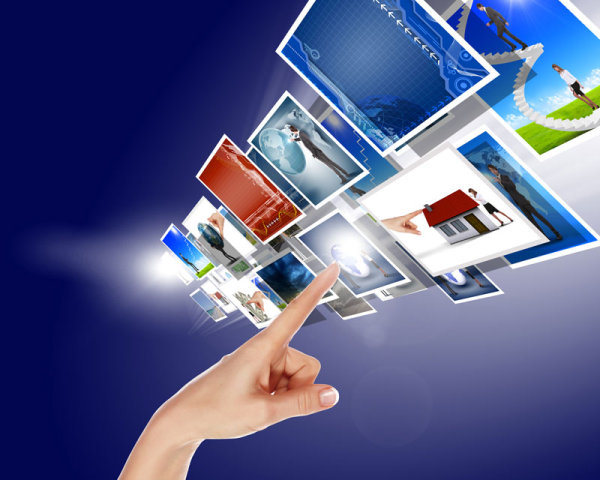 Since the establishment of F518 Idea Land, it has greatly improved the surrounding environment which was no longer “dirty”, “disorderly” and “bad”any more. The citizens in the neighborhoods often go to F518 Idea Land and its neighborhoods for entertainment and recreation. The Baoyuan Road has become a typical block of art garden. The bus lines have increased from two to six. Over the past three years, a lot of design and art works of F518 Idea Land has been on Bao’an television programs, which contributed to the improvement of cultural attainments of the citizens. Because of the development of F518 Idea Land, the rent of the surrounding real estates has increased by 80%. F518 Idea Land is the first creative park of Bao'an District that transforms from old factories and It has been visited and emulated by other provinces, cities, districts and streets nationwide. In recent years, Bao'an District has had six industrial parks with different characteristics.