Since it opened on December 7th, 2007, in line with the strategic principle of “making Shenzhen stronger through the development of its culture” of Shenzhen government, F518 Idea Land has demonstrated a tremendous capacity of culture productivity based on its years of experience as well as the comprehensive integration of plans and supporting resources. It sets out in the field of culture, grows up with the belief in culture and gets mature in culture independence and development.

Shenzhen F518 Idea Land, located in the center area of Bao’an, was the project of major cultural industries project according to the layout of Shenzhen and Bao’an’s Eleventh Five-Year Plan, established on 7th December, 2007, with planned building covering totally 250,000 square meters. Phase I covers 60,000 square meters and buildings cover around 140,000 meters. Total investment is 350 million RMB. The park consist of apartments, parking lots and 6 theme areas, namely, Shenzhen No. 1 Creative Celebrity Studio, F518 Creative Forefront, Shenzhen Modern Art Base, Status Arcade, Exhibition Center and Avant-garde Hotel. F518 has been devoted to joining creative culture and regional industries, upgrading industries, and fostering the development of the region and the park. In the park, we have innovative research and designing teams, pioneer original artists, platforms for breeding creativity, comprehensive room for idea exchange and most efficient talents for realizing designing and arts. The Park, characterized by the gathering of designers, nice service platform system and creative projects is targeted to develop into an innovative industry park, which offers services such as industry design, graphic design, brand planning, movie and animation, new media, Architecture and environment design.

F518 Idea Land has developed into a typical culture creation community which has a significant impact on the creative remodeling of its surrounding environment. It keeps attracting and introducing talents of creative ideas and medium-and-high-end talents to live and work in Bao’an District. It has facilitated the development of the urbanization, industrialization, informatization and internationalization of the city through the cluster construction of culture industries. After about five years of development, F518 Idea Land has become a shining name card of creative culture of Bao'an District and even the whole Shenzhen City. 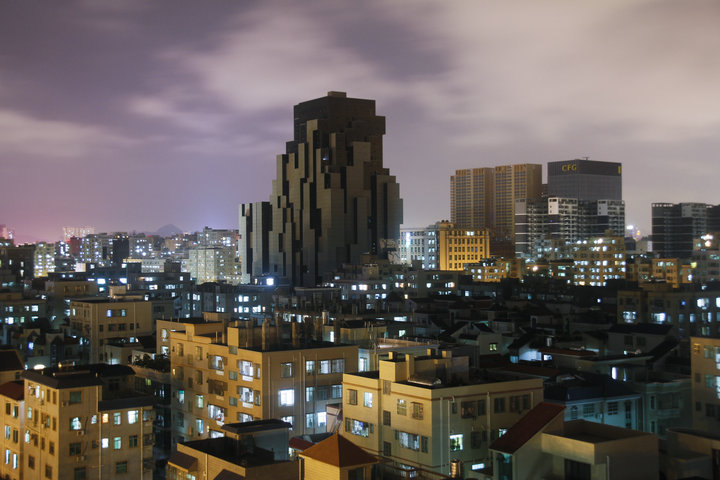